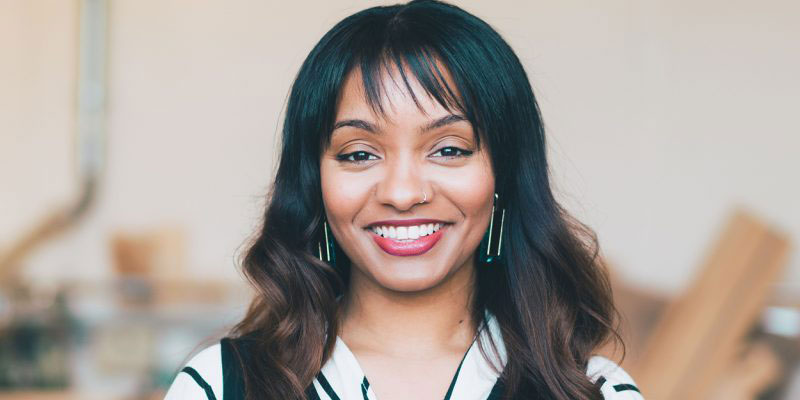 Whose imagination are we centering?

I talk with Amahra Spence, an artist, an organizer, and a designer for social justice movements. Amahra is the co-founder of MAIA, an arts and social justice organization that’s based in the West Midlands, UK that is committed to the transformative power of Black imagination. She is also the co-creator of the YARD arthouse, an experiment in building a self-sustaining, community-owned space that supports local artists and invests in radical imagination.

We talk about the power of building communities rooted in mutual thriving, how to create space for the imaginations of Black, trans, queer, disabled, and working class people, and what it means to imagine beyond our current paradigms.

This episode was originally recorded in front of a live Zoom audience on February 3, 2022.

Key takeaways from this conversation:

“How do we reimagine what it is to be an artist when it has such an elitist history? There’s this idea of where did you train? Who are your contemporaries? What qualifications do you have? What residencies have you been on? Who gave you grants? There’s an industry around it, that’s rooted in elitism, and that’s rooted in power and extraction. It’s also rooted in spatial politics and aesthetic colonialism. And we are really interested in this idea of: What is it to imagine, and imagine beyond our current paradigm and who gets to do that? And who has the license, the freedom? What does it take to engage in that as a practice? What does it then take to make something from that imagination process?”

“I come from this long lineage of people who know how to make things out of nothing every day, if that’s not radical imagination, I don’t know what is. And this is the truth. This is the lived experience of my whole community, of working class people, of queer people, of people having to create their own every day. Having been disinvested and having been unloved, having been uncared for or untended to, and we call it survival. So how do we combine this idea that there are people who are creating from nothing and not being invested in — but are creating so much value in the world? What would they do if they could have their material needs met? What would they do if they had their access needs met? What would they build? What would they birth in the world, if they had the license, and the space, and the community and all of the things, to dream and create things beyond survival. What does that look like?

The people, books, and ideas that we mention in this epi:

If this episode sparked some new ideas or changed your viewpoint, I would love your support. Here’s how you can help: 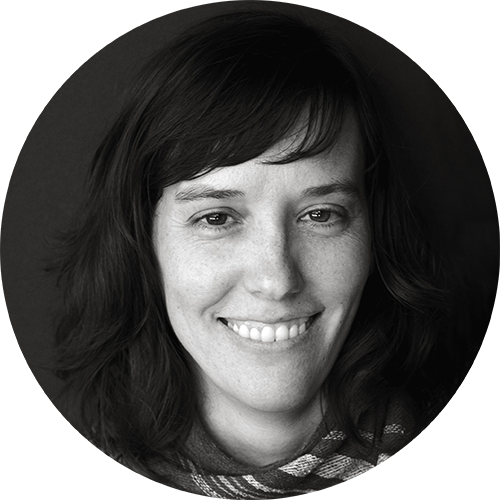